WHY INVEST IN CHINA

China presents many advantages for investors. The Covid 19 pandemic has been very beneficial to China with an increase in Foreign Direct Investment (FDI) flows unlike most of other countries which have experienced a sharp decline. The country also still wishes to pursue its development and will invest in several projects including a development plan for its western provinces as well as the creation of the new Silk Road to get closer to Europe via land and to Africa via the Indian Ocean

For several years now, China has been imposing itself in the international community with an economy that is becoming more and more important. With 1,44 billion potential customers, China is the world’s largest domestic market with an emerging middle class. The Chinese economy is also the world’s largest in terms of purchasing power parity thanks to rapid growth.

The Covid 19 pandemic has also had a positive impact on the Chinese economy unlike most other countries. Indeed, Foreign Direct Investment (FDI) fell by 42% in 2020. This decline has been observed in some European countries, Russia, and USA. However, China was the first country to emerge from this pandemic which allowed it to be at the top of the list of the biggest beneficiaries of the Covid 19 crisis. In comparison, in 2020, FDI flow to China increased by 4% to $163 billion.

China enjoys an ideal geographic location with close proximity to emerging Asian markets, an extensive coastline including the Yellow Sea and the China Sea, as well as proximity to countries such as Japan and South Korea that carry some weight on the international stage.

To continue its expansion, China wishes to develop its western provinces, in particular the Sichuan province. This project planned for 2035, is organised around a land-sea corridor in the wets of the country with the creation of a network of railways, roads, and air links to accelerate the opening and development of the region. This project will make it possible to fully exploit the region’s advantages and deepen international economic and trade cooperation. It will also provide a key corridor between the Silk Road Economic Belt, the 21st Century Maritime Silk Road and the Yangtze River Economic Belt.

China is also planning the development of a new Silk Road, with its “Belt and Road Initiative” project which aims to link China and Europe by integrating the countries of Central Asia through road and rail networks, as well as the African countries bordering the Indian Ocean through maritime trade routes. This project will improve communication routes and cooperation on a transcontinental scale.

Lingang and Foshan: two ideal parks for your establishment in China

IDEC GROUP ASIA China offers you two programmes ideally located and able to accommodate all types of real estate projects. The Lingang Park in the south-east of Shanghai covers 973 km² and is close to Pudong international airport, several ports, public transport, and railways. Foshan Park, close to Hong-Kong and Macau, is close to many rails, sea and highway connections, these multi-activity parks van accommodates a wide range of innovative industries with various specialities and can accommodate all your research and development projects.

IDEC GROUP ASIA China, thanks to its local relations, is able to obtain all the necessary administrative authorisations to quickly launch the construction of your future property project. 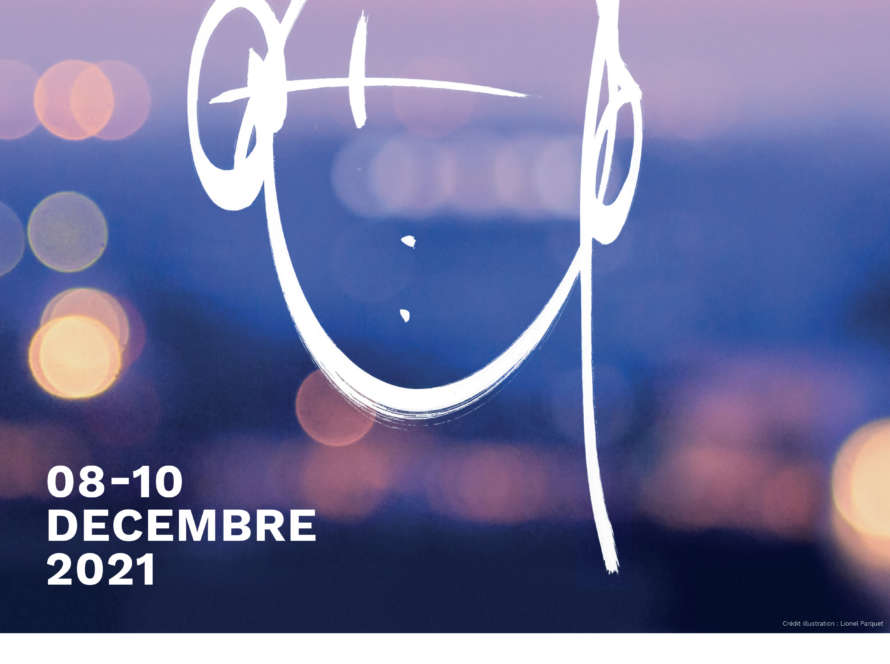 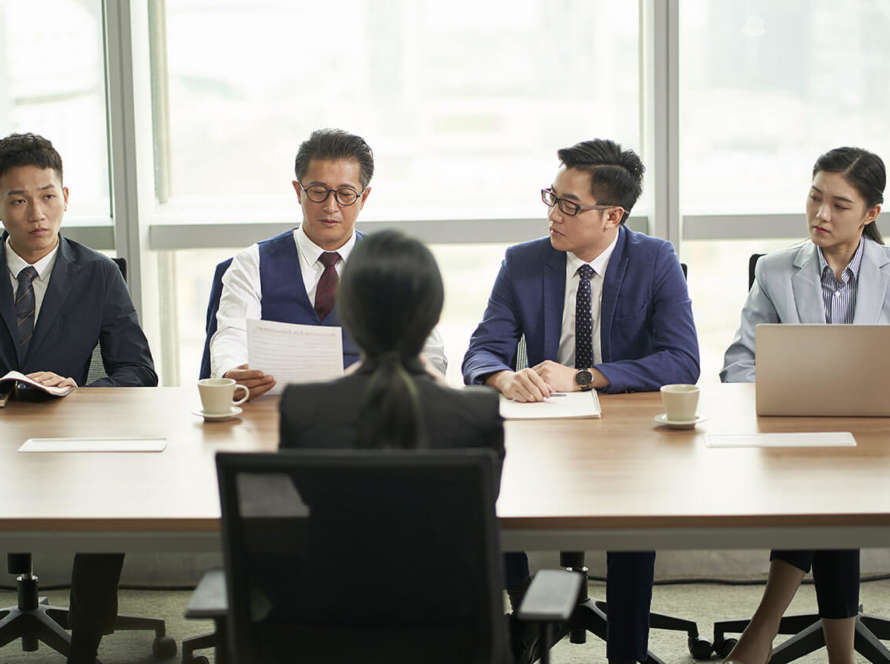 LINGANG AREA: SUBSIDIES TO SURROUND YOU WITH FOREIGN TALENT